I’m a huge fan of my fan 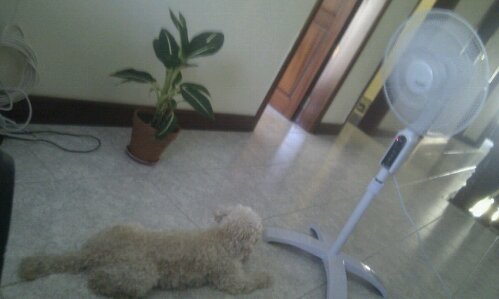 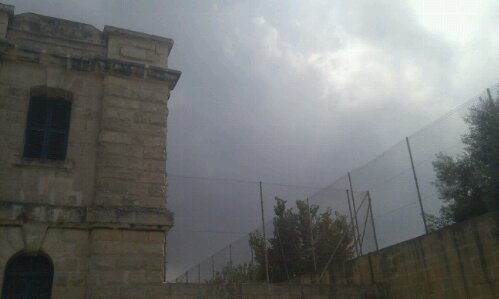 1
by Emma in Exploring Malta, Living in Malta 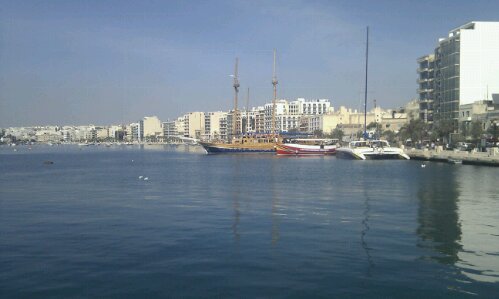 My flight is cancelled

I was supposed to fly to Växjö today, but due to the volcanic ash my flight is cancelled. I was really looking forward to meet my friends in Växjö. Linda is throwing a party at her place on saturday because of me!

SWISS Airspace to be temporarily closed

Air services across much of Europe are being severely disrupted by a cloud of volcanic ash. The cloud, which originates from an eruption in Iceland, has prompted several European countries to close their airspace and airports down.

Gizmo was attacked this morning

4
by Emma in Gizmo, Living in Malta

Yesterday morning when I was taking a walk with Gizmo, we met an elderly man with a dog. The man stopped and held his dog tight as we passed by, and said that his dog didn’t like other dogs. So we hurried us past them.

This morning we met again. I was waiting for a car to pass by, at a corner of a house, when the man and the dog came from the other side of the corner. His dog attacked Gizmo berfore I even realized who they were.

The man were shouting to his dog, trying to make him stop, and I was trying to grab Gizmo. At one time I actually thought he was gonna kill Gizmo. He bit over Gizmo’s back and held him in the air for a few seconds, like Gizmo was light as a feather. Fortunately he lost his grip and just a few seconds later the owner got control over the him and Gizmo could run away.

I thought Gizmo was ok. I found a little blood in his fur but I saw no wounds. He was walking as normal, even in the stairs.

But around 11am he started to shiver – a lot! I thought he was cold (we have only 15°C inside) so I held him in my arms wrapped in a blanket for 10 minutes, but he didn’t stop shivering. He didn’t follow me to the kitchen, as he always does. And he didn’t strech as much as he ususally does.

So I called the vet. and got an appointment just half an hour later. Dr. Trevor examined Gizmo. He had a slight fever and seemed to have some pain in the back where he was bitten, but was only ihe muscles. Trevor also found a small wound. Nothing serious.

Gizmo got a shot with antibiotics and one for the pain. We also got some pills to give him the next 5 days.

I am so relieved that it was not more serious than that.

On our way back to Mgarr Harbour we visited 2 bays on the north side of Gozo. 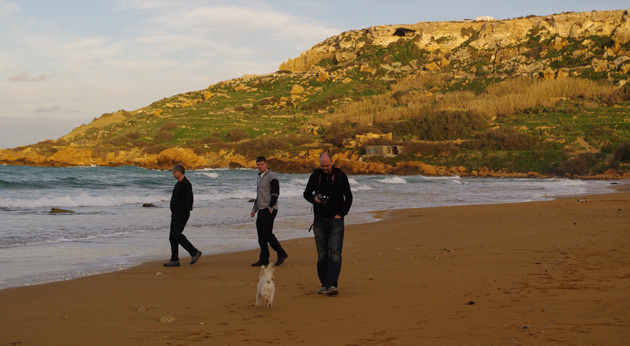 2
by Emma in Exploring Malta, Gizmo, Living in Malta 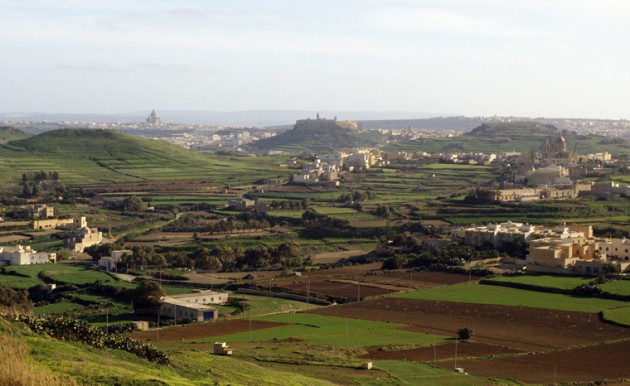 View from Gordan Lighthouse. The citadel is in the middle. 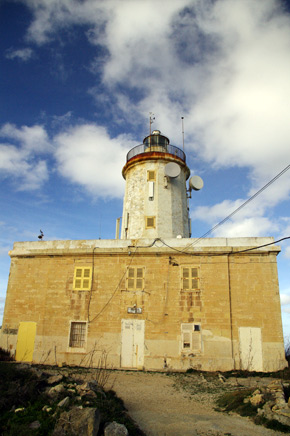 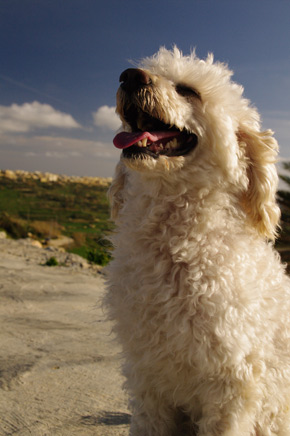 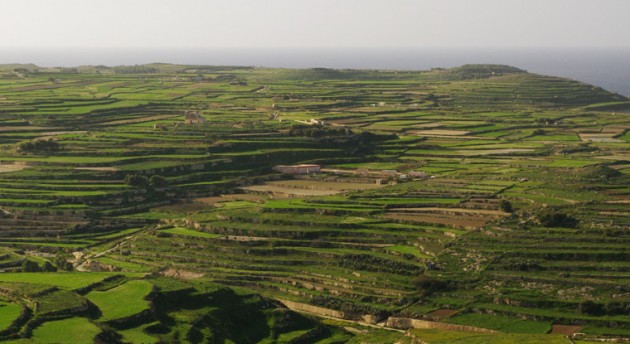 Terrace-cultivation are used everywhere in Malta and Gozo 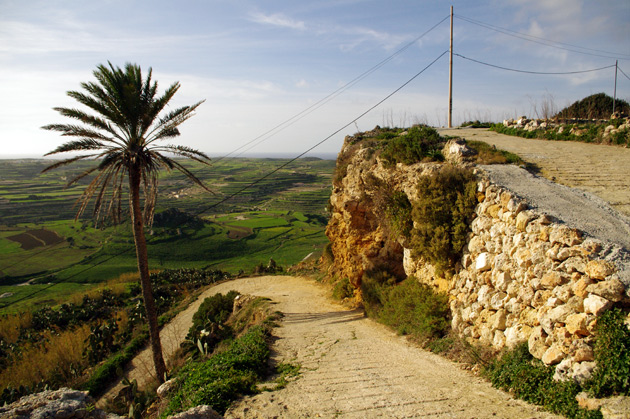 The way down from the lighthouse 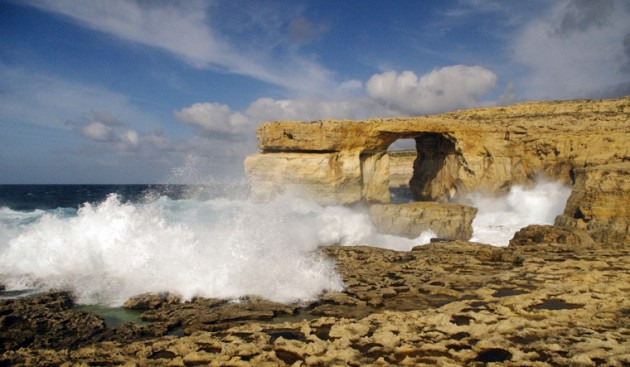 Pelle, Kalle and Gizmo looking at the waves 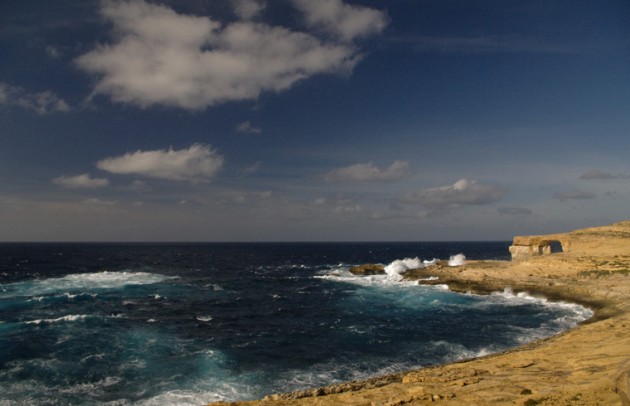 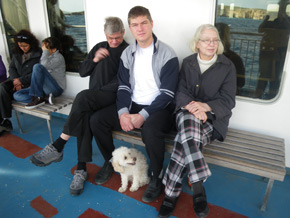 On the ferry to Gozo

-Not the best day for going with the ferry. That’s what I crossed my mind when we were waiting for departure at Cirkewwa. The waves were not huge, but big enough for the ferry to sway from one side to the other. It was a nice boat trip to Gozo anyway, and we came to Mgarr harbour without any problems.

Last stop for the day was Dingli cliffs. Unfortunately it was raining when we got there and the clouds were really low, so there wasn’t much of a view either.